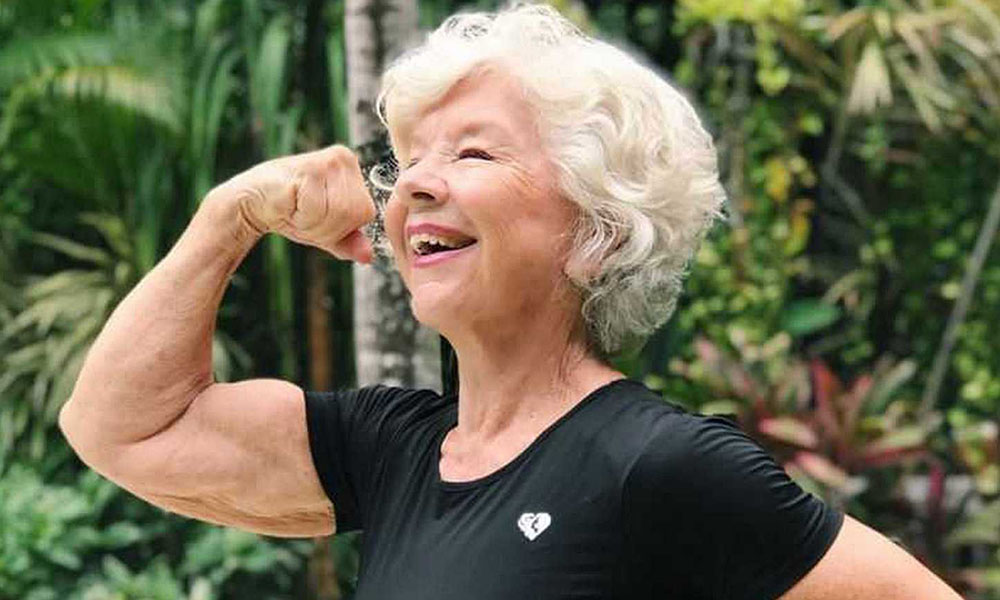 Who are the “grandfluencers”? These influencers are 70 plus who have thousands of followers on social media. The grandfluencers are turning their platforms to gold. Recommending many more seniors to be more active and healthier. Sharing diets, exercise routines, and more.

One case is Joan MacDonald, who was 71 years old and felt terrible. Overweight and on multiple medications, she was dealing with cholesterol, kidney, and blood pressure issues. Thanks to her daughter, who is a fitness coach, and who warned her about the risks of continuing to lead a sedentary life, Joan learned to balance a healthy diet with physical activity.

Now 75-year-old Joan feels so great that she considers herself younger thanks to her improved health, and has earned more than 1.4 million followers on instagram.

“It’s very rare to find someone her age who can do all these things,” said one of her 18-year-old followers. “It’s such a positive thing to think about.”

Joan recently partnered with a sportswear brand called Women’s Best. And on top of that, she recently launched its new health and fitness app.

Just like Joan, many others with their profiles on platforms like TikTok, focus on sharing tips on beauty, culture, style, and even cooking. People 50 and over, mostly use technology to stay in touch with friends or family, but very few use it to influence others on social media.

However, these grandfluencers break the myth that older people cannot use technology because they do not have the knowledge. Therefore, anyone can learn to do this kind of thing, so you have to lose the fear of getting old.

“I wanted to expand my world. I felt that I was older, that my world was shrinking. People were moving, people were ill,” Sandra Sallin said. “So I started my blog because I wanted to reach out. After that, I heard about this thing called Instagram. It was really hard learning it. I really stumbled my way in. I’m shocked because most people who follow me are 30 and 40 years younger. But there are people who are older, who have kind of given up and say, ‘You know, I’m going to start wearing lipstick.’”

No matter their age, anyone can share his/her knowledge on social media and gain thousands of followers including our grandparents. 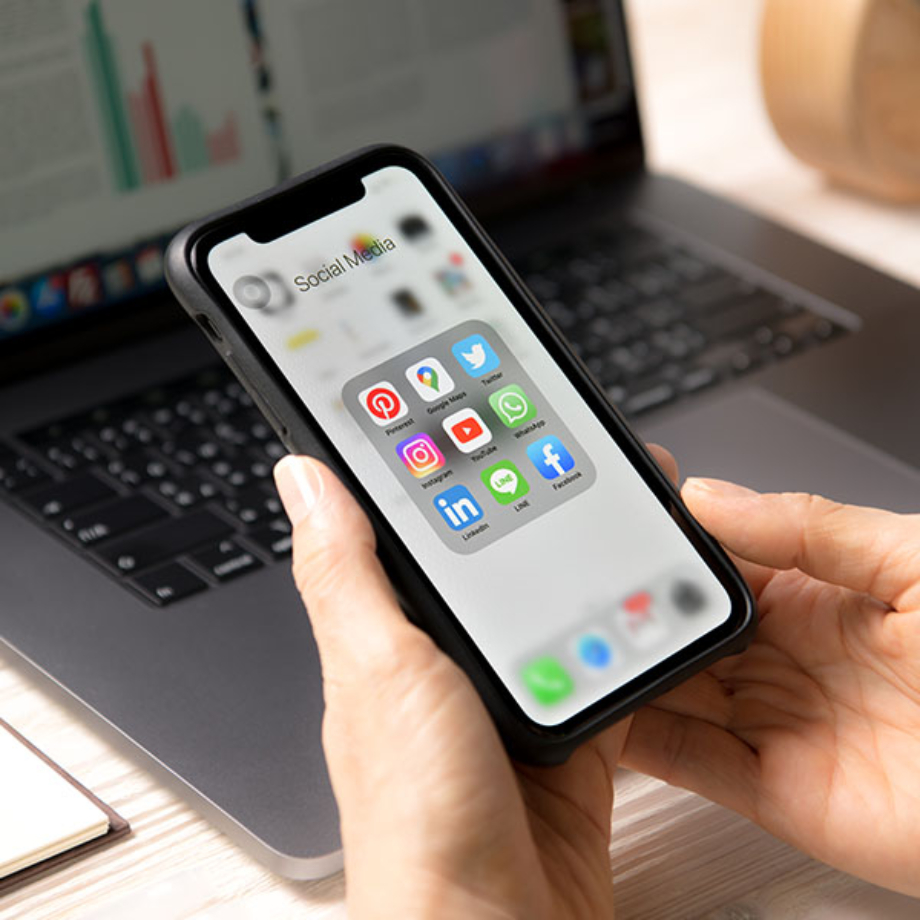 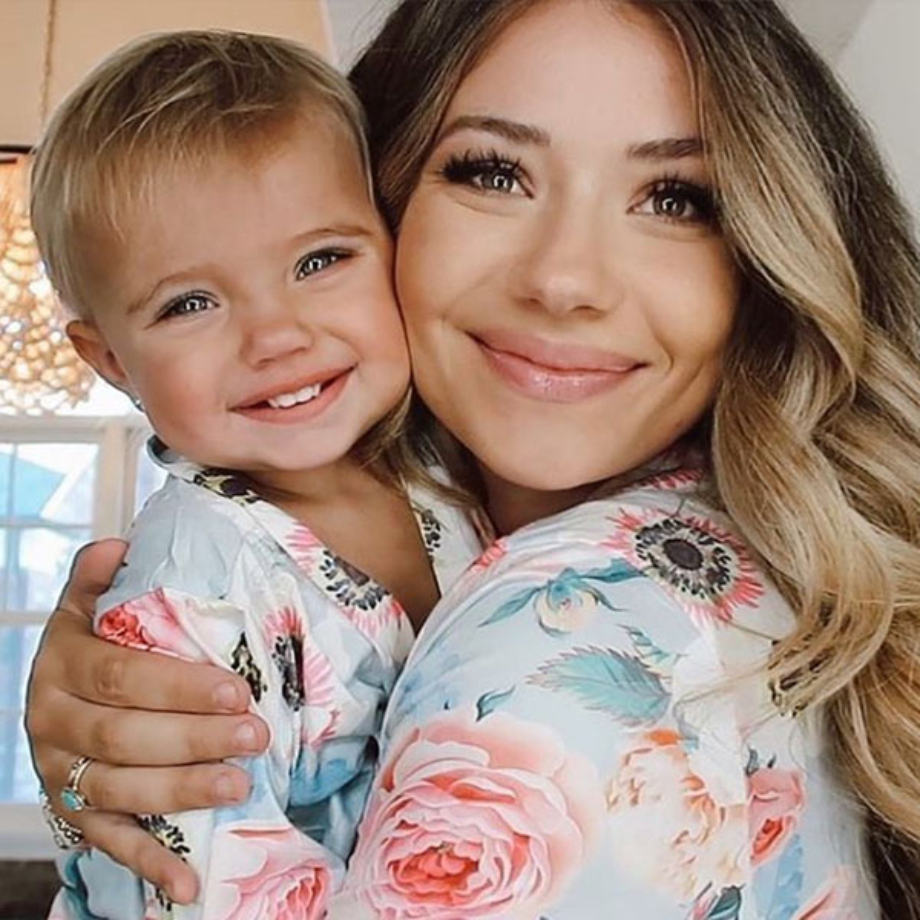 With scenes of eating, drinking, or doing fun things, these baby influencers have won the hea ... 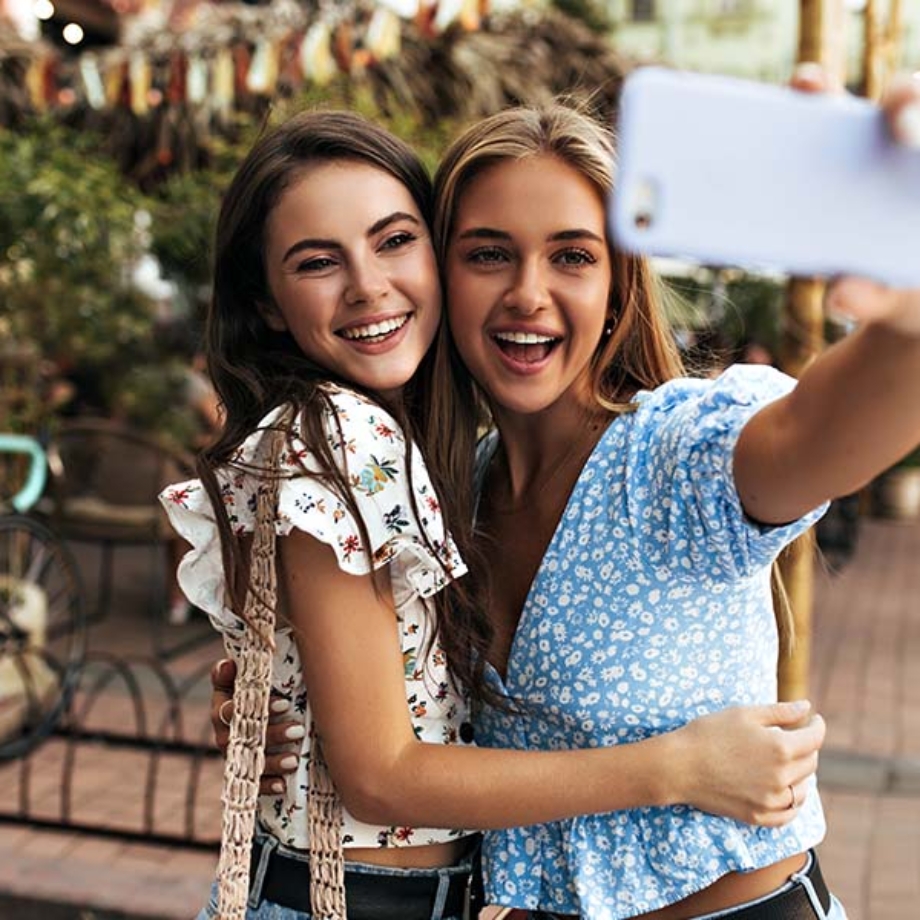 One way to enjoy different cities, towns, seas, and landscapes is through influencers. When the COVID-19 he ... 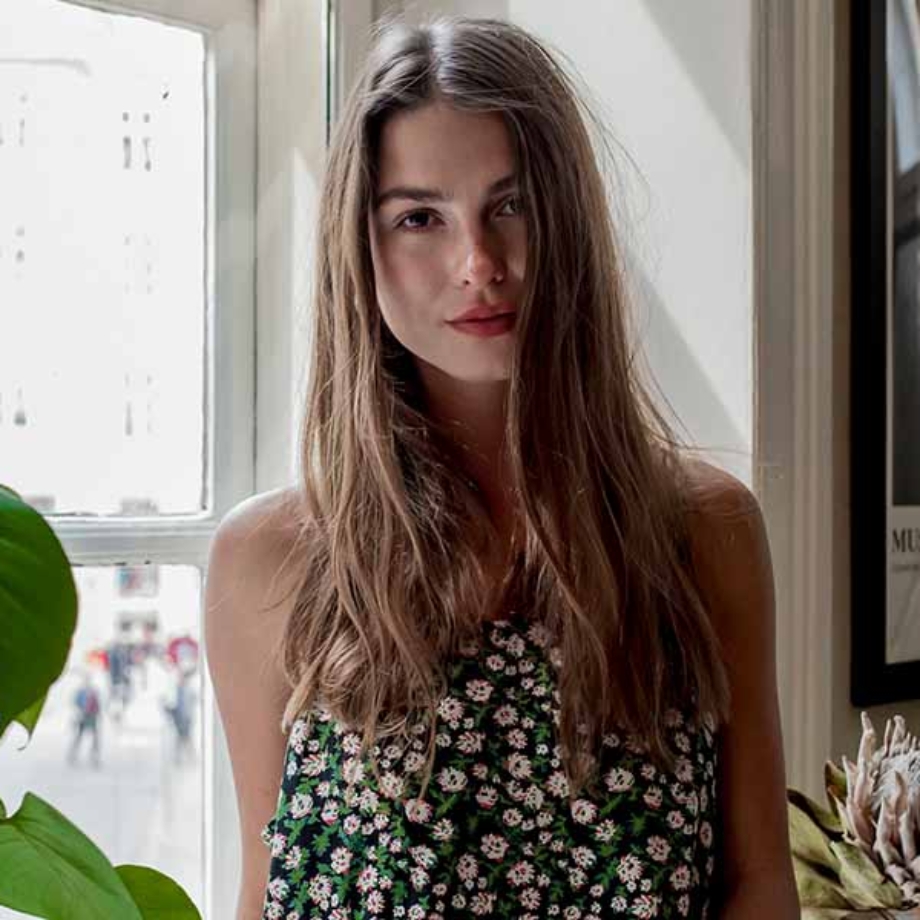